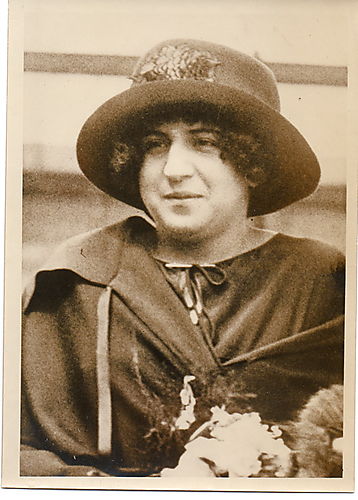 SW Straus' daughter, Harriet Straus Rachevsky. 1929. Harriet is Zina's mother.I got this photo on eBay several years ago. It came with this text:

This text shows that Harriet's husband, Vladimir, was the brother in law of  Grand Duke Boris. Not royalty himself. I also have several  passenger lists from transatlantic voyages in which he appears  as Vladimir Rachevsky, engineer. Not Duke or anything royal. This text brings up an interesting question: Why was the marriage secret? My hunch is that the dying SW would have been livid that Harriet planned to marry someone not Jewish. Her two sisters, Louise and Madeline, had married Jews, as had everyone else in the family. My own grandfather (a Spiegel, not a Straus, but still...) had explicitly forbidden my mother from marrying a Kike, which to him meant a Jew of Eastern European descent, not the good kind from Germany, or even a Sephardic Jew. My mom did, in fact, marry a Kike - my father - and my grandparents grew to adore him. But to marry a Christian in those days was not something you'd tell your dying father.

update: a relative on the Rachevsky side of the family found me through this blog. Ain't google amazing?!! According to him, it seems that the Rachevsky's were, in fact Jewish. Converted to Catholicism, for a variety of reasons, including safety, but Jews nevertheless.

Now that I look at the pictures of Zina, Mrs Grand Duke, she does look Jewish. I mean, she looks like several Jews I know in Russia. . I'm keeping the rest of this post in, because I don't know if Vladimir told Harriet he was Jewish, and even if he did, he was a Russian Jew, not the "good" kind, a German Jew.

From Growing Up Rich by Anne Bernays -  a wonderful novel about a German Jewish family in New York in the 1940's. The heroine is Sally Stern, a fourteen year old girl. Sally's mother is speaking to Sally about her (Sally's) step Grandmother. She is refering to a conversation Sally and Oma Lucy have had about Jews passing for Gentile.

"Oma Lucy has very firm opinions about 'passing.' She thinks it's a sin. It's her hobbyhorse, dear. Of course, she's the ultimate snob herself. Did you know that when she refers to any Jew who isn't the acceptable kind - not German or Spanish - she always uses the word 'little' in front of their name. Little Mrs. Steinberg, little Mrs. Epstein. It's a dead giveaway. I don't think she's aware she does it. Oh, she'd be horrified to hear what I'm telling you. And don't you go repeating it to her either." 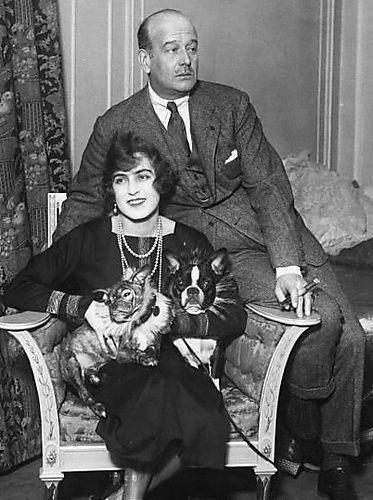 Grand Duke Boris and his wife Zinaida (Rachevsky) This is not our Zina. It is her father's sister. I think she is gorgeous.

Meanwhile, Harriet's father, my great uncle Simon William Straus, had been busy changing the skylines of three major US cities. He built the Ambassador Hotels in New York, Atlantic City, and Los Angeles. 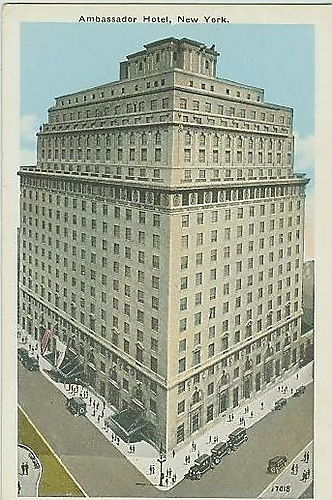 Ambassador Hotel, New York City. The building has been torn down. 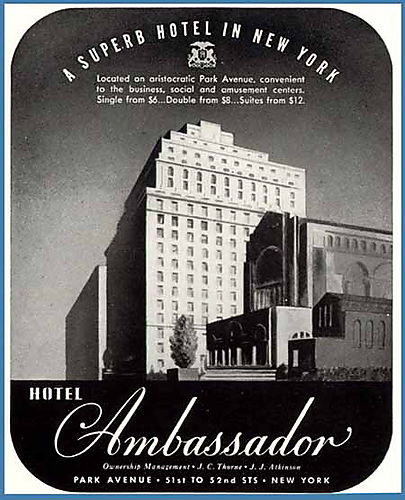 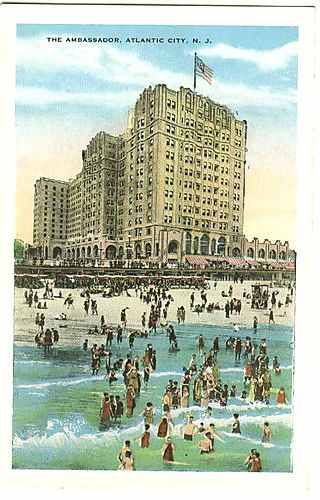 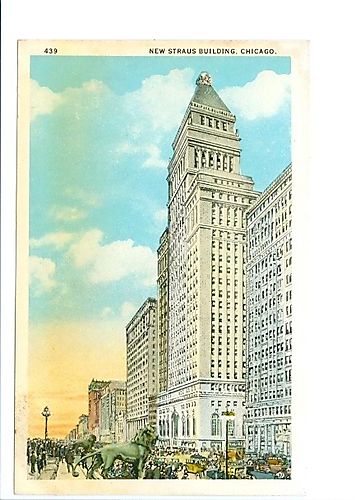 SW also held the underwriting mortgage  of $6,000,000 on the construction, building and land of the Pershing Square Building, which was right next to Grand Central Station, on 42nd Street and Park Ave.  It was owned by The Pershing Square Corporation, of which Seward Ehrich was the treasurer. Seward Erich had just married Louise Straus - Harriet's sister and Zina's aunt. The marriage tookplace at the Italian Gardens of The Ambassador Hotel. The building was designed by John Sloan, architect at York & Sawyer. 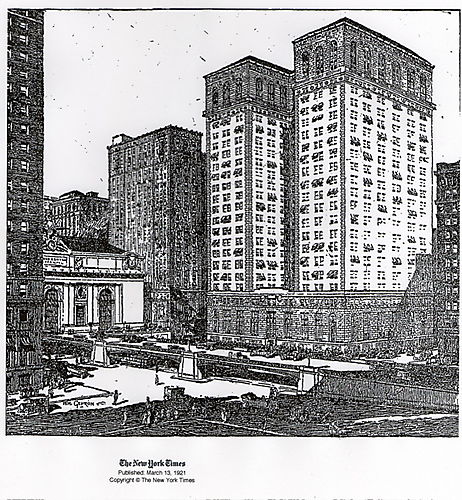 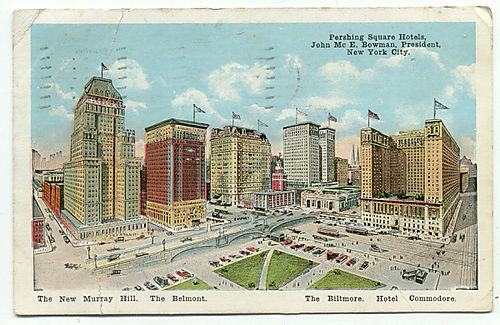 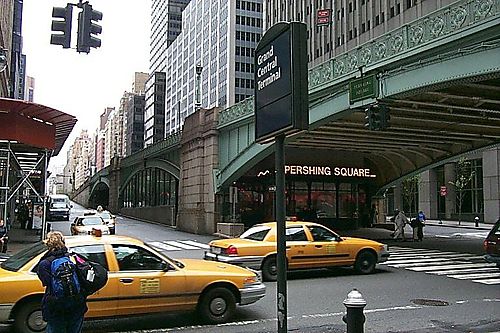 Pershing Square now. It is a trendy restaurant.

Building was nothing new to the Straus family. SW's uncle, Jacob Straus, Jewish pioneer and businessman in Ligonier, Indiana, built this beauty.

And that's it for today's Straus family history. If you are interested in reading more about the Straus/Spiegel clan, and about reclaiming Jewish roots, I highly recommend An Orphan In History by my brother, Paul Cowan. (It's on my Powell's booklist). For a great read about German Jews in New York City in the 1940's, I recommend Growing Up Rich, by Anne Bernays.

Did you know Zina. I'd love to hear from you. Drop me a line in the comment section.