Libby Holman, Fernand Leger and Mannequins in Dreams That Money Can Buy

I can't imagine a more perfect blend of people, ideas and art. Here's a clip from the 1947 flim Dreams Money Can Buy, produced and directed by Hans Richter, Dada/surrealist artist. The film, which follows a story line about a man with the talent of seeing into people's minds to help them craft dreams, features segments by Surrealist superstars, Max Ernst, Marcel Duchamp, Man Ray and Fernand Leger. Here's the Leger segment:

Mannequins...Fernand Leger. Be still my seesaw heart. But there's more.

The song, The Girl With the Prefabricated Heart, was sung by Libby Holman, a Jewish, bisexual, broadway star and chanteuse  and a huge supporter of civil rights, anti war and environmental causes. She may be obscure today, but in mid 20th Century America, she was a superstar. Known not just for her stage and recording performances, but also for a scandalous and difficult personal life, as well as for her serious and deeply held committment to political causes. 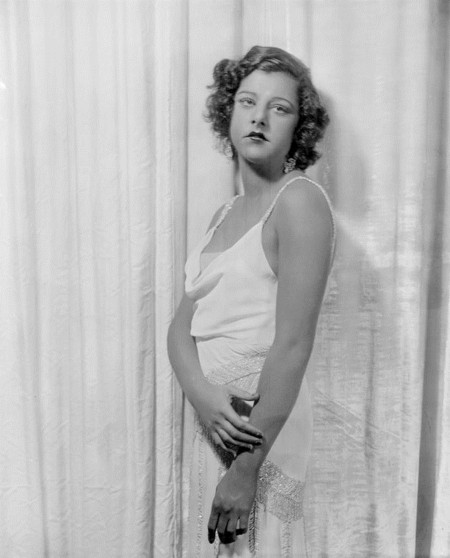 I'm just going to imagine for a moment that Libby Holman and my mother, Polly Cowan, must have crossed paths at least once in New York City or Connecticut, where they both owned homes.

The soundtrack in the clip above differs slightly from the one in the original. Same song, same singer, but a different recording. Both include Josh White, a now-famous African American folksinger, who Libby worked and sang with, sometimes at great peril to both of them. 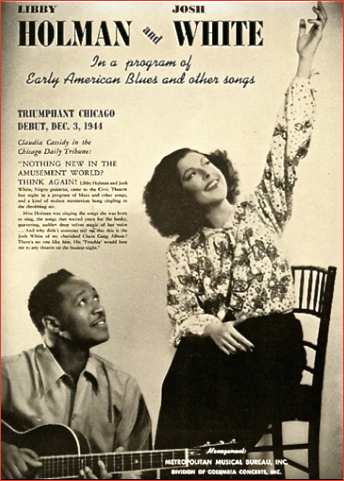 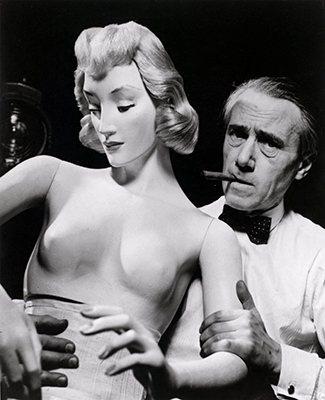 Hans Richter on the set of The Girl With The Prefabricated Heart. Photo Arnold Eagle.