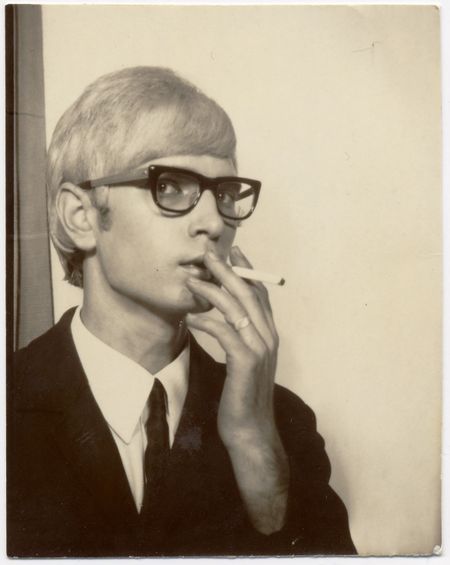 Who amongst us hasn’t enjoyed a trip to a photobooth and then tucked those strips of paper into photo albums or given them away to friends? What happens when those pictures, made so casually, leave their original owners and begin to circulate publicly though flea markets, antique dealers and auctions?

One answer: they become Art and History.

Burlington, Vermont artist, writer and photo historian Nakki Goranin has collected several hundred of these images into a new book,  American Photobooth, to be published in February by W.W. Norton & Co. Leading the now hot trend in collecting vernacular photography, Goranin   spent twenty five years gathering thousands of photobooth images made since their invention in the 1920’s. 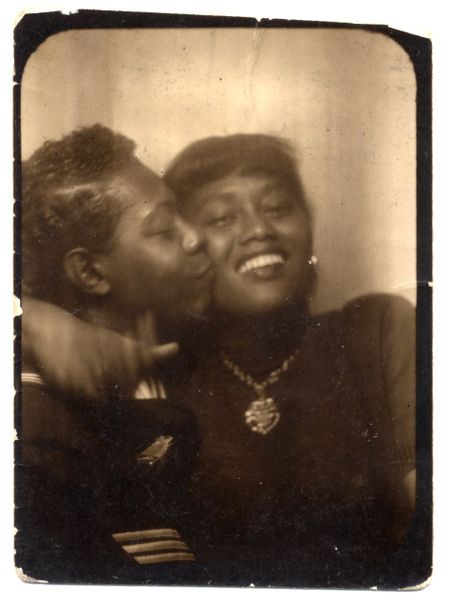 A selection of these pictures. along with images of original booths and their settings, make up the body of the new book, along with the social and technological history of this photographic phenomenon. Several of Goranin’s own photobooth-based works are also included.

Goranin’s collection will make it’s exhibition debut at Burlington VT's Pine Street Art Works in  February and March. Dozens of images from the book, enlarged for exquisite viewing, will be included in the exhibit. American Photobooth, which has already been cited in The New York Times and The New Yorker, is sure to be one of the most talked about photo books of 2008. After it’s debut at Pine Street Art Works, the pictures will travel to New York City for exhibition at a major New York City photography museum.

Signed copies of the book will be available at Pine Street Art Works, and the artist/author will be on hand at the opening, Saturday, February 9th, from 2-5. 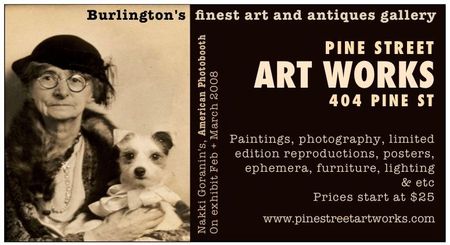