Max Fleischer and the Rotoscope: Out of the Inkwell

I  love this cartoon and wanted to share it with you. Sheer genius. The Tantalizing Fly by Max Fleischer, created in 1919, the same year as The Easy Road To Readng in the previous post. Notice the difference between the sweet nostalgic art of ML Spoor and the avant garde perspective of Fleischer. Radically different approaches to art always happen in the same historical moment.

Fleischer made this cartoon using technology of his own invention, the rotograph. He also invented the rotoscope

Patent for the rotoscope. Max Fleischer

Max Fleischer, with his brother Dave Fleischer,  were  famous not only for the Out Of The Inkwell series, but also for Betty Boop, Koko The Klown,  and the animated versions of Popeye The Sailorman, and Superman.

A slightly different version of The Tantalizing Fly, as well as a much better explanation and history of the rotoscope than I could ever hope to do,  is part of this inkwellink  Ray Pointer mini documentary about Fleischer available at their InkWell Ink website. 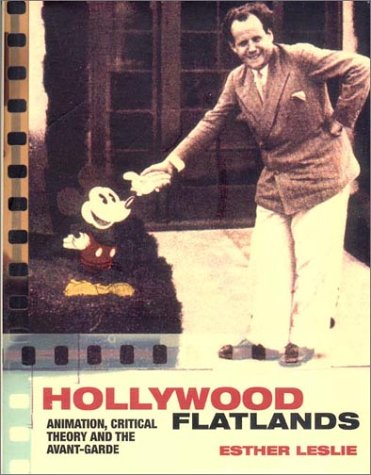 For a wonderfully erudite and in depth look at animation and the early 20th Century avant garde I highly recommend Hollywood Flatlands: Animation, Critical Theory and the Avant- Garde, by Esther Leslie. Not an easy read, but well worth it.