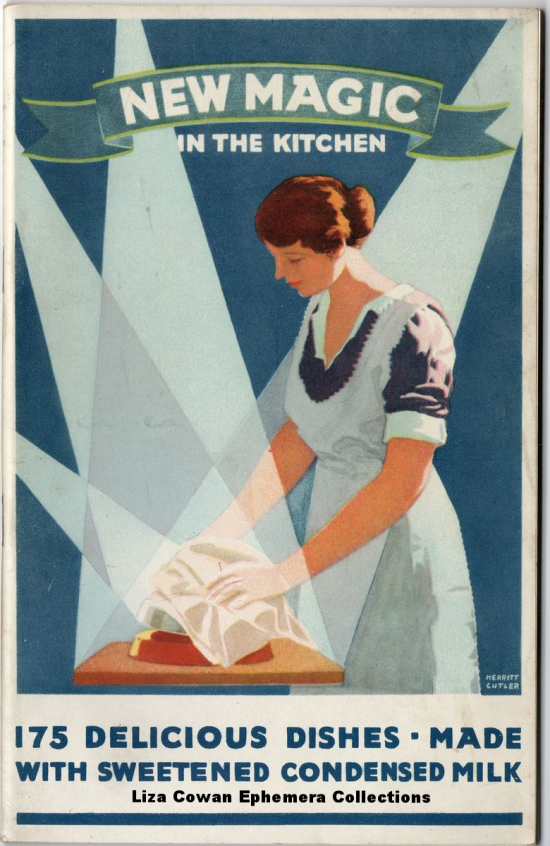 These illustrations from the Borden Eagle Brand Sweetened Condensed Milk Recipe  book, New Magic In The Kitchen, are too...sweet...to ignore. 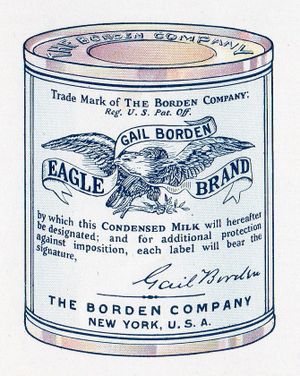 The illustrations for the recipe booklet are by Merritt Cutler. Published probably in the  1930's before 1938 when  Elsie the Cow became the spokesbovine for the Borden Company.

"Merritt Cutler graduated from Pratt Institute into a noteworthy career as art director in leading advertising agencies. In 1942 he enlisted as a Captain in the Army Engineers Corps. He formed and directed the department at Ft. Belvoir which turned out the Camouflage Training Aids and Manuals."

I sure would love to see those!

"The free-lancing which Mr. Cutler has been doing since, includes two text books on scratch board techniques, book illustrations, advertisement and package design. 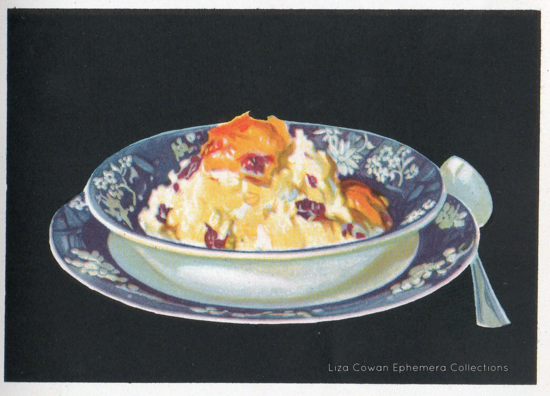 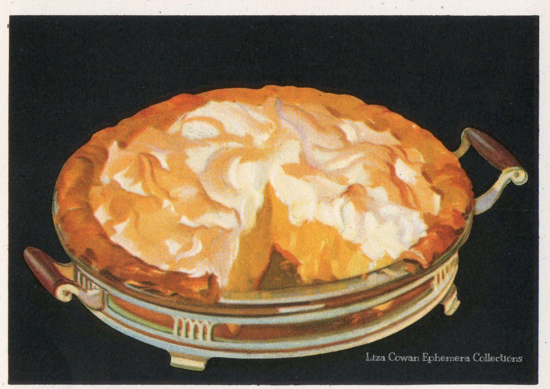 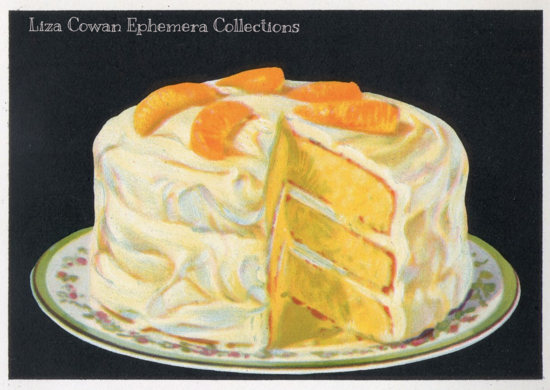 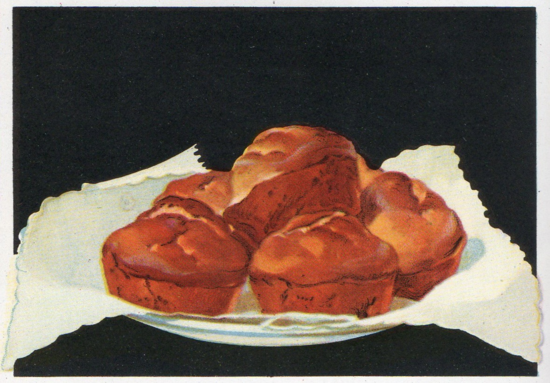