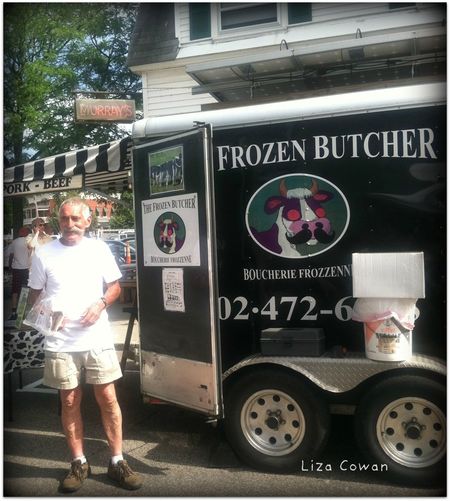 Using contemporary technologies, this small, family-run, Vermont business brings their farm- raised, organic beef to local farmers markets. The refrigeration in their mobile shop, aka the truck, is powered by Solar Energy. Yes, the panels on the top of the truck are solar. So they can run all day and not burn any fuel. Cool, eh? And the meat is delicious too. 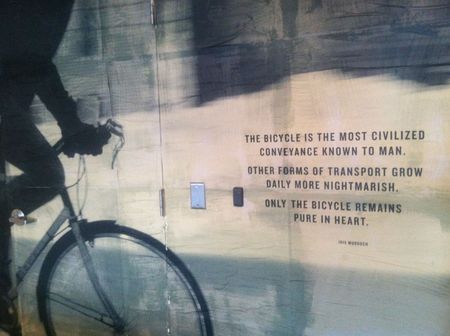 Once in a while, I come across a place or an event that renews my faith in Burlington Vermont. Today, I ventured into Maglianero Cafe, which has been open for just six weeks, in one of my favorite culs-de-sac in Burlington's post industrial South End.

Housed inside of the former Burlington Wholesale Grocery building, which fronts on Maple Street, the cafe is owned by the partners at JDK, one of Burlington's most prestigious PR firms. The building also is home to the Iskra Print Collective, who made the gorgeous screenprint murals inside the cafe. 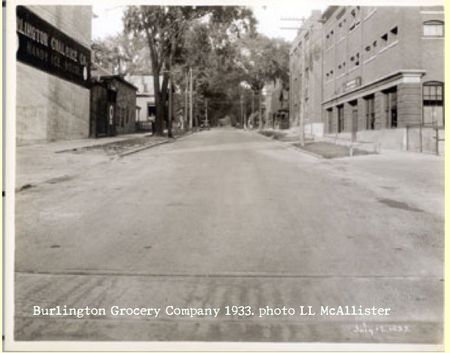 My regular readers will know what a huge fan I am of Burlington's industrial architectural history. So you can imagine my delight in finding this old warehouse re-imagined as a cafe. The interior is large. Huge, even, with various spaces that flow into each other, yet can be separated for various large or small functions. The bar and a portion of Maglianero Cafe, Burlington Vermont. Photo Liza Cowan.

The iced coffee was delicious and refreshing, served with style and the only kind of warmth I wanted on such a hot day, by Maggie, the barrista. The theme of the Malianero cafe is bicycles. They have bike parking and even have showers for cycling commuters - which invokes another old passion of mine, community bath houses. (Another time, dear reader, I might post an essay I did on Bath Houses and community bathing in early 20th Century New York City) 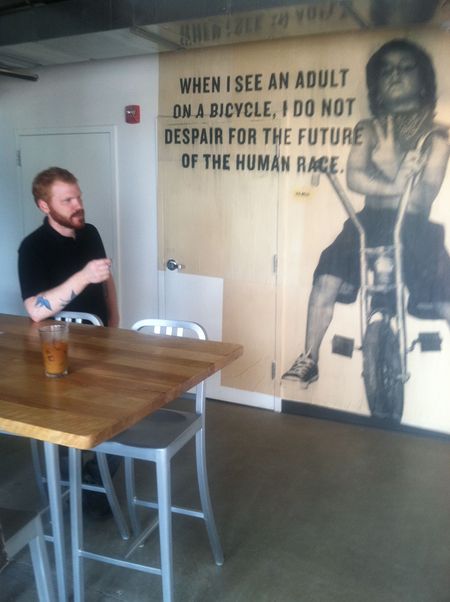 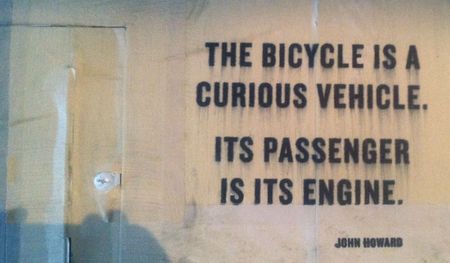 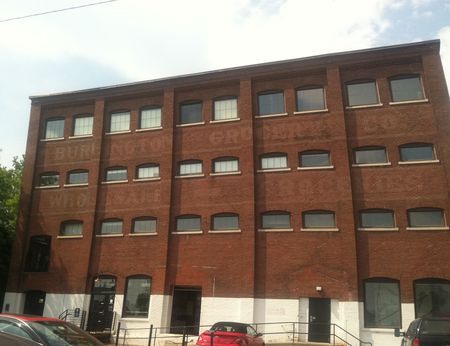 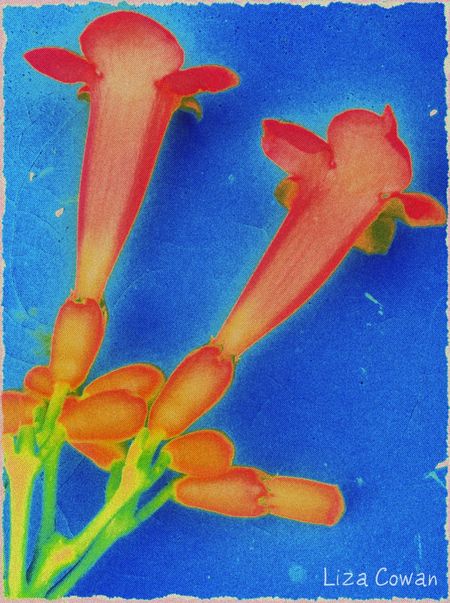